At the start of the novel coronavirus in late 2019, a couple of fitness instructors in New York City immediately saw a need for business owners in their industry to reinvent how to maintain revenue streams and keep their customers engaged during the pandemic driven lock-down. They formed a company called Fitty, LLC.

As is often the case with entrepreneurs with budget constraints, Fitty engaged with a freelance developer to bring their ideas to fruition so they could get to market quickly, striking while the iron was hot, so to speak. While the solo developer did a fine job building the applications from a technical perspective, the Fitty owners found through user testing that the interface was not engaging to other business owners, and not scalable in its current state.

Fitty’s goals were to build a platform that owners of fitness, yoga, barre studios and others could use to offer online classes—live streams and/or digital recordings of classes, meditations, workshops and more. Essentially, Fitty wanted to give these businesses an easy way to transform their fitness offerings to a safe, remote model. So they approached the team at Envative.

Envative's longevity in the field of software development and consultative dialogue appealed to the Fitty team. In order to get the buy-in from business owners they needed, Fitty leadership asked Envative to help them figure out how to improve on their applications and how best to implement the new features they wanted added to the platform.

It was clear that Fitty was not interested in a system rewrite, and Envative agreed that the underlying code was sufficient—the user interface simply needed reimagining and together, they had to plan out the additional service offerings Fitty wanted to include prior to launch.

Envative’s mobile designers engaged with Fitty on the prototyping project, listening to their desired updates, offering suggested additions and recommending alternative options based on best practices in user experience.

Sprint-review cycles between Fitty and the Envative team were scheduled, and the teams got to work on creating a visual representation of the desired changes. Once designs were reviewed and additional input was gathered, Envative delivered a complete set of interactive digital designs with built-in user workflows, providing Fitty’s prototype for their new app.

Envative's standalone software prototyping service is exactly what Fitty needed. The result was a well-documented roadmap for their developer to use, eliminating the guesswork he experienced during the original development phase.

While Envative was not responsible for either the initial or subsequent development of Fitty’s applications, Fitty's engagement with Envative was just what they needed to get their product back on track and to ensure a successful product launch. This is yet another illustration of how Envative’s uniquely consultative approach combined with a systemic review process delivers the best outcome for clients' needs.

Fitty was thrilled with Envative’s prototypes and very grateful that they chose Envative to help them move in a better direction. 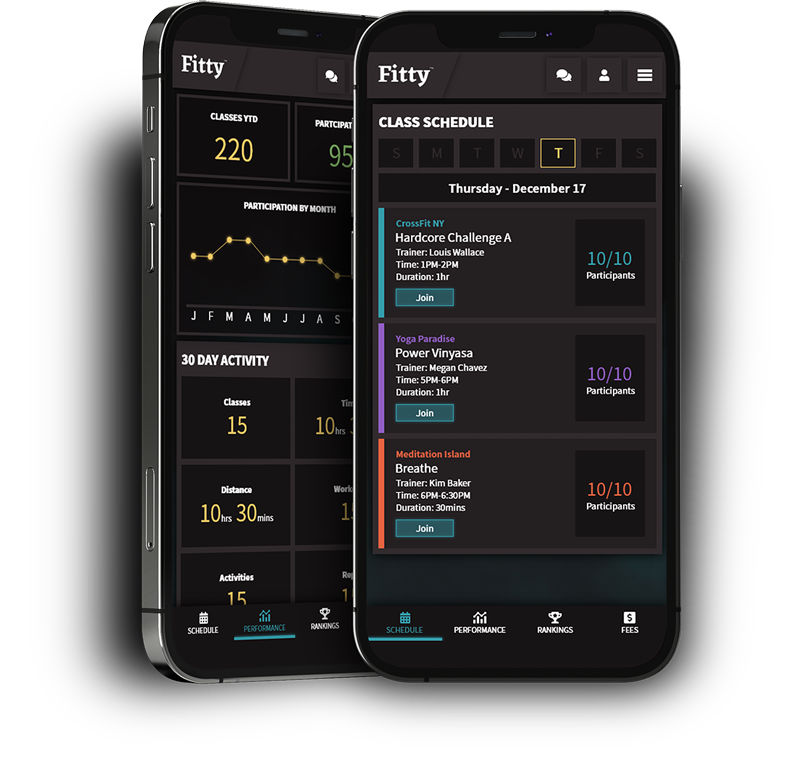 Ready to discuss your project?

Book a consultation
See the solution